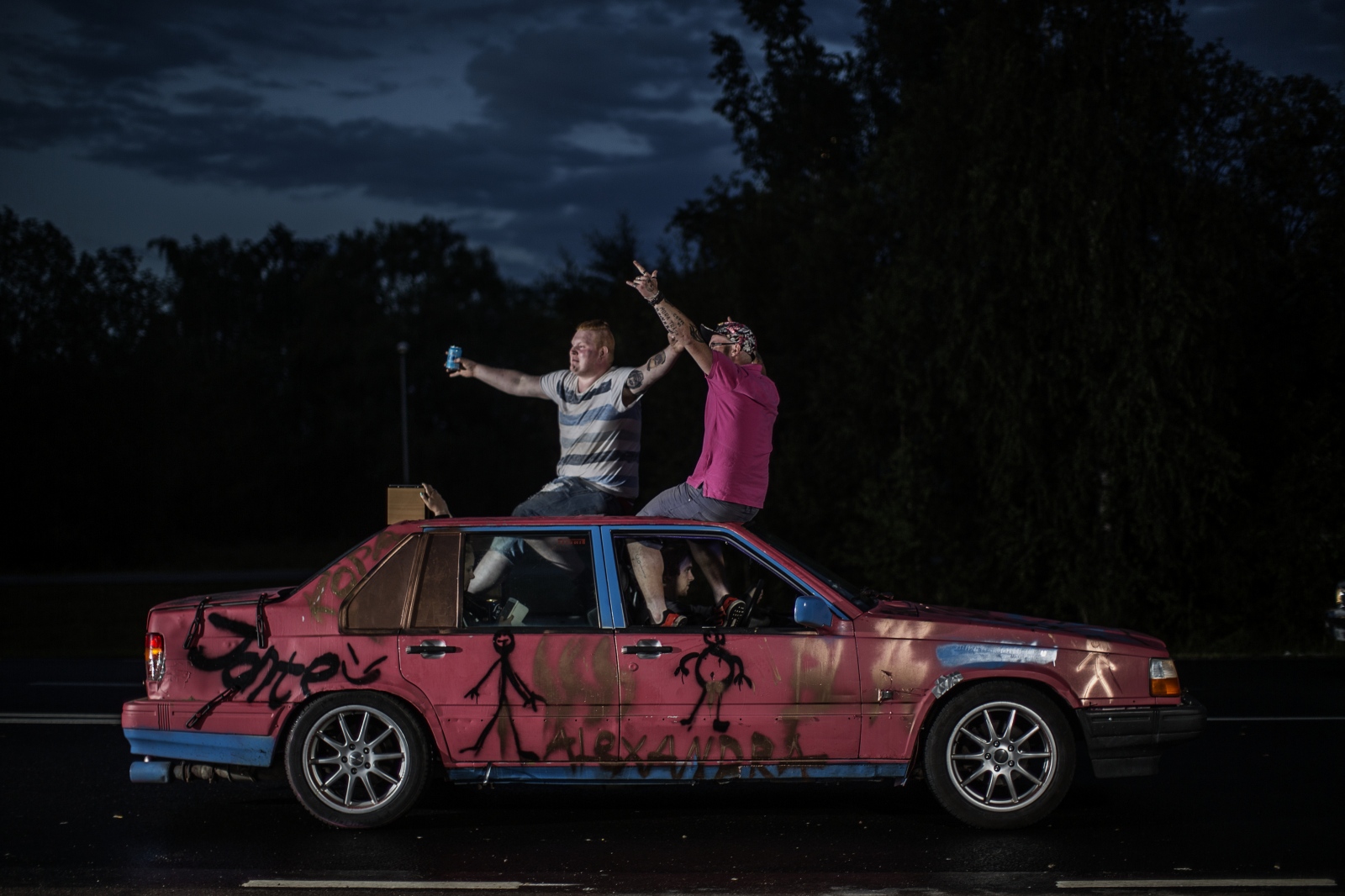 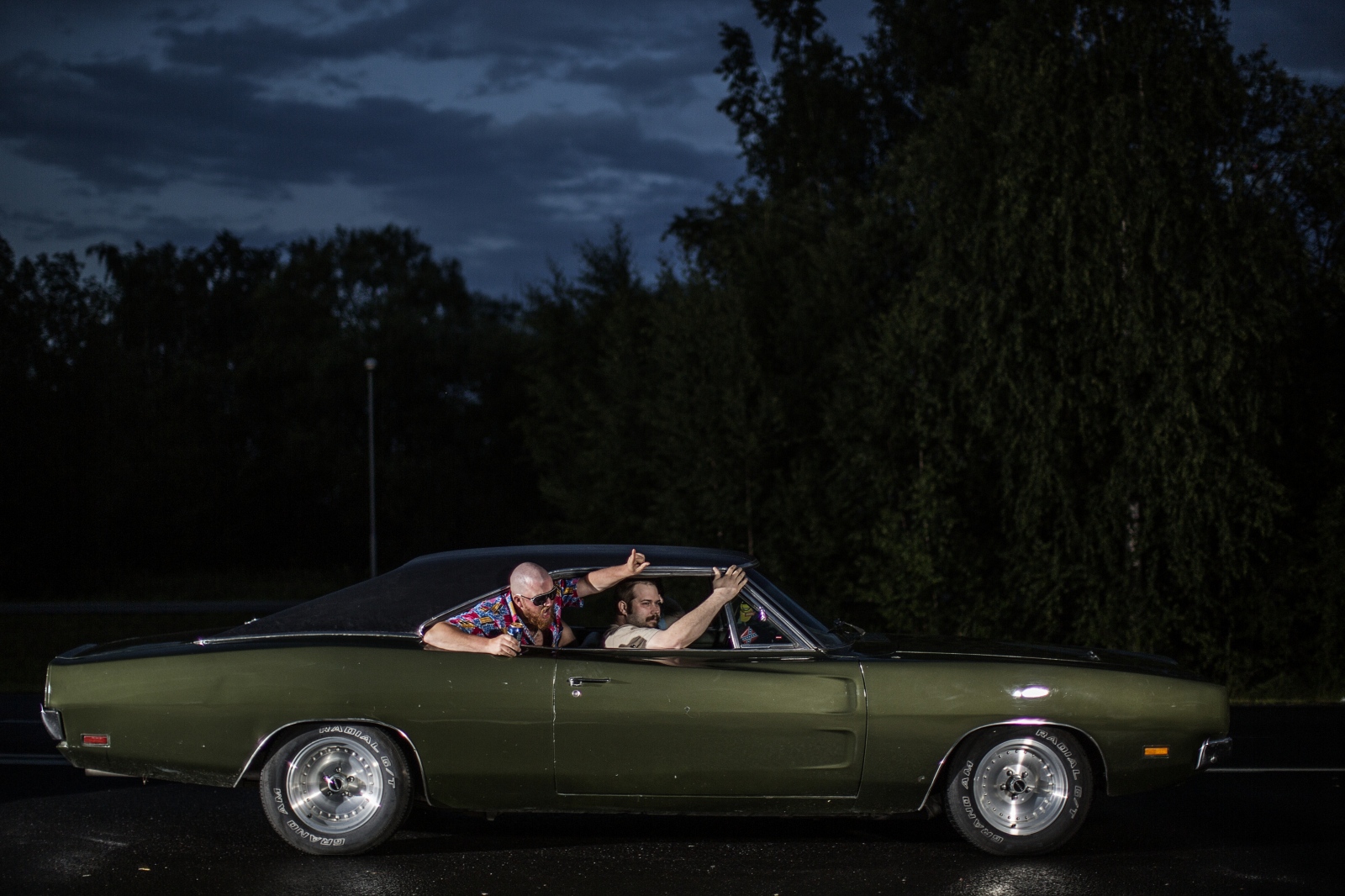 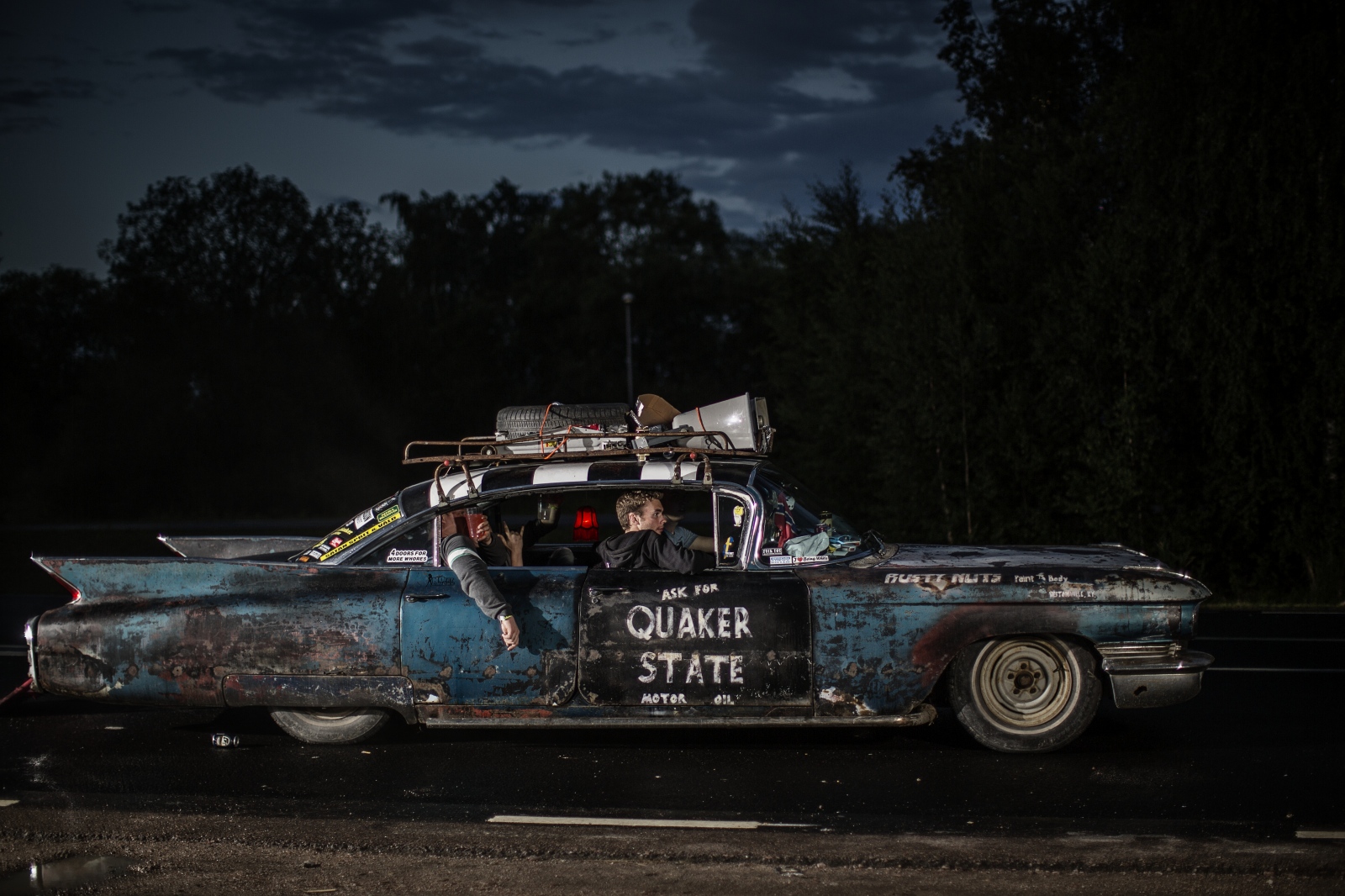 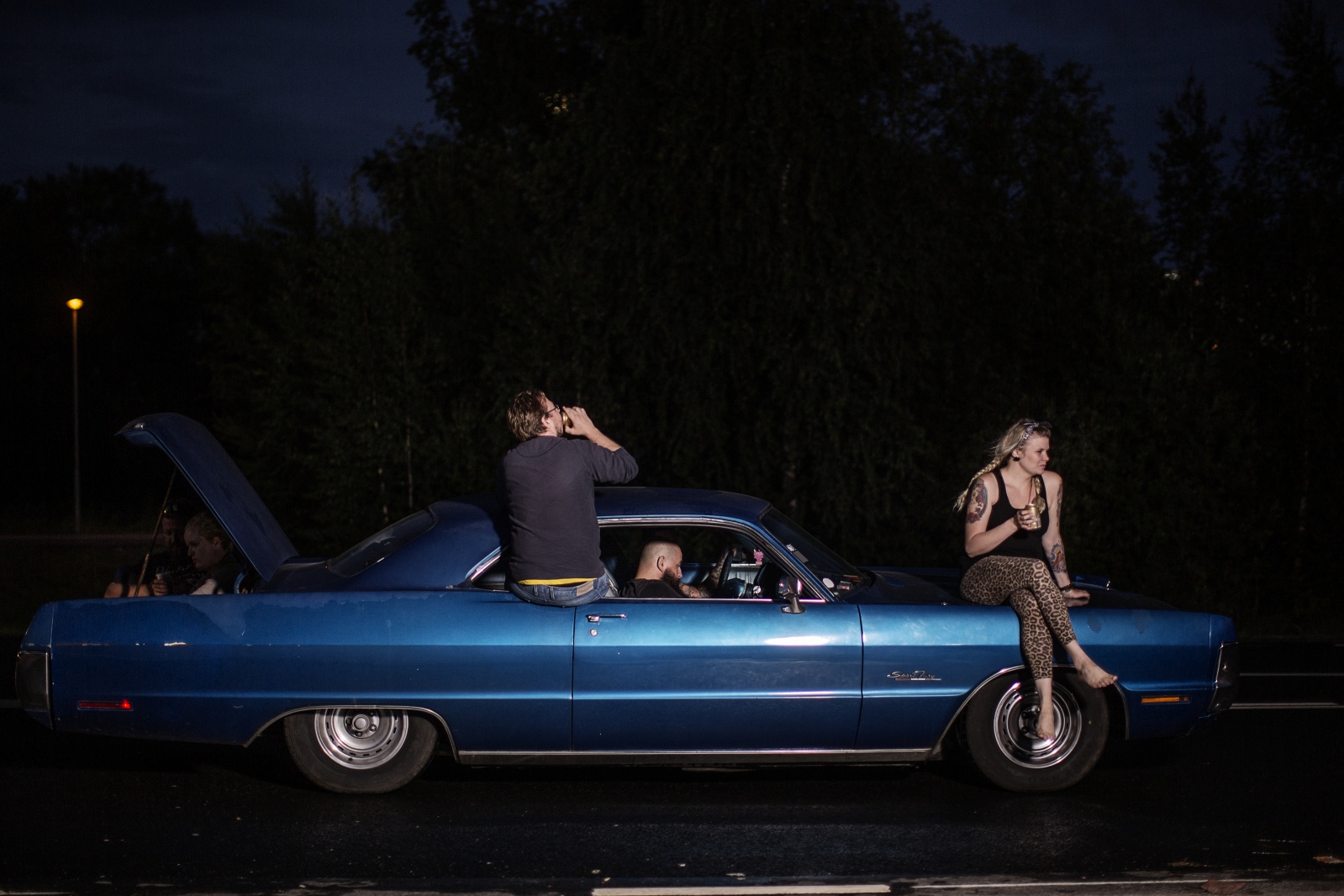 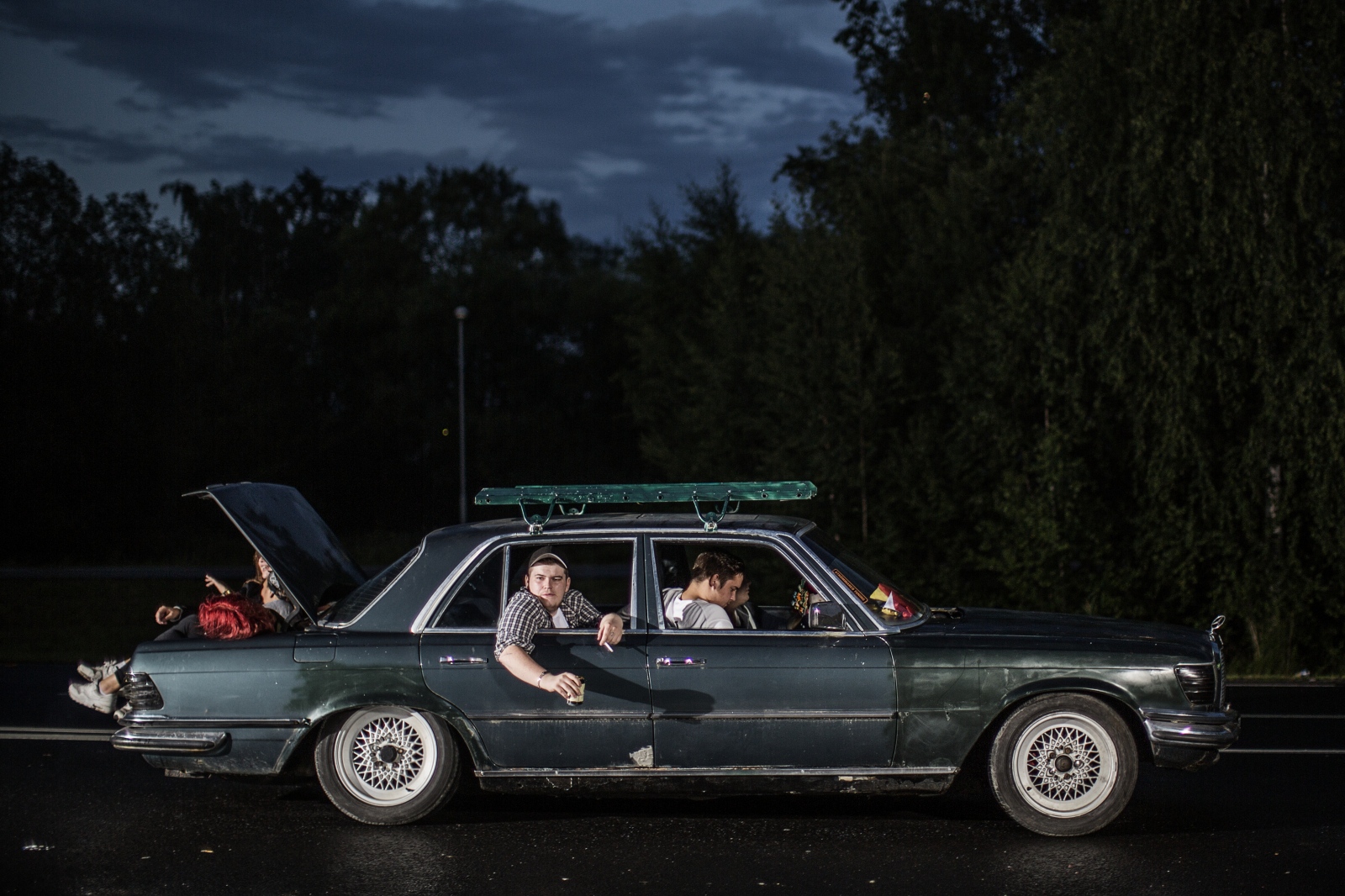 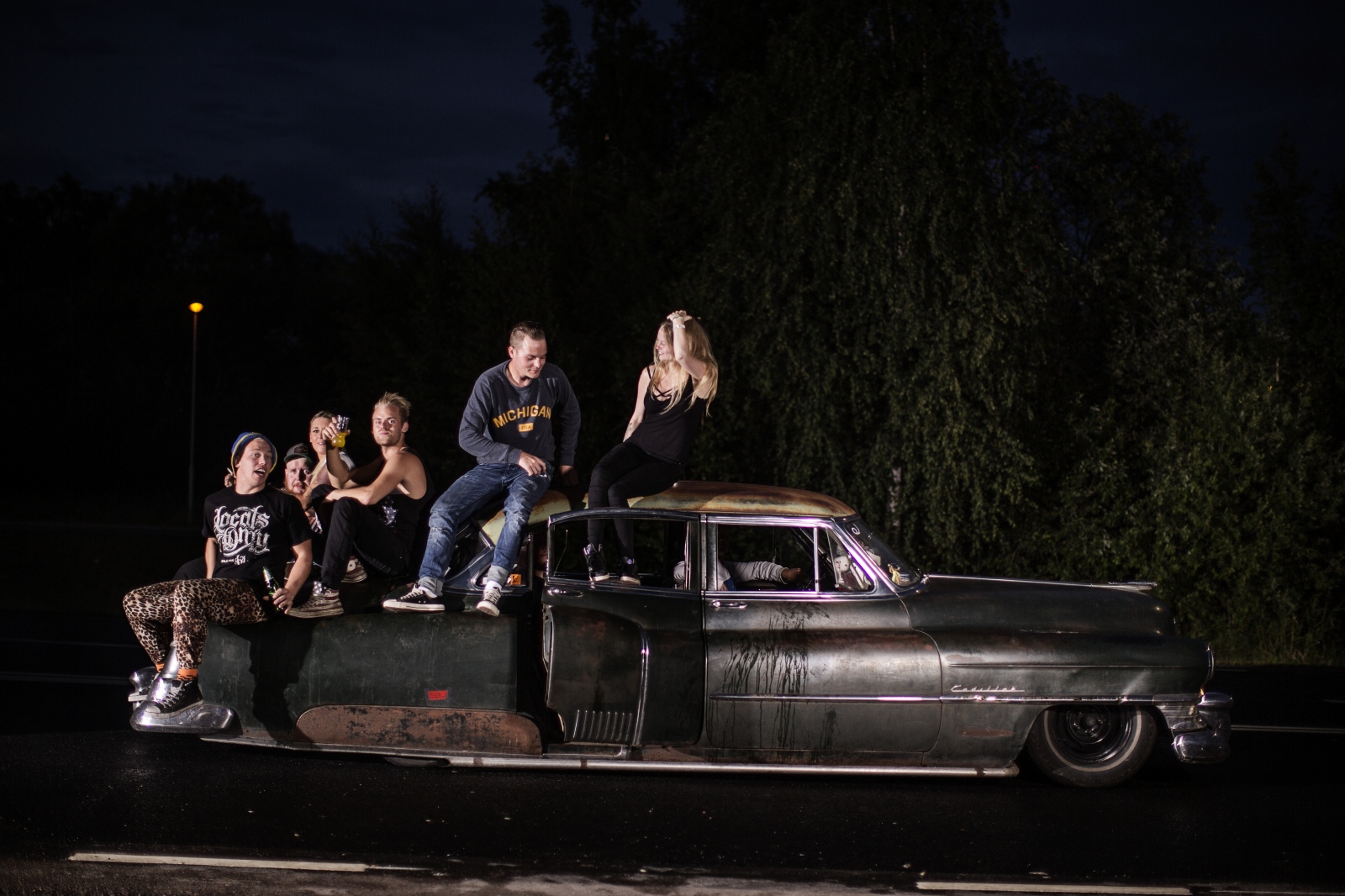 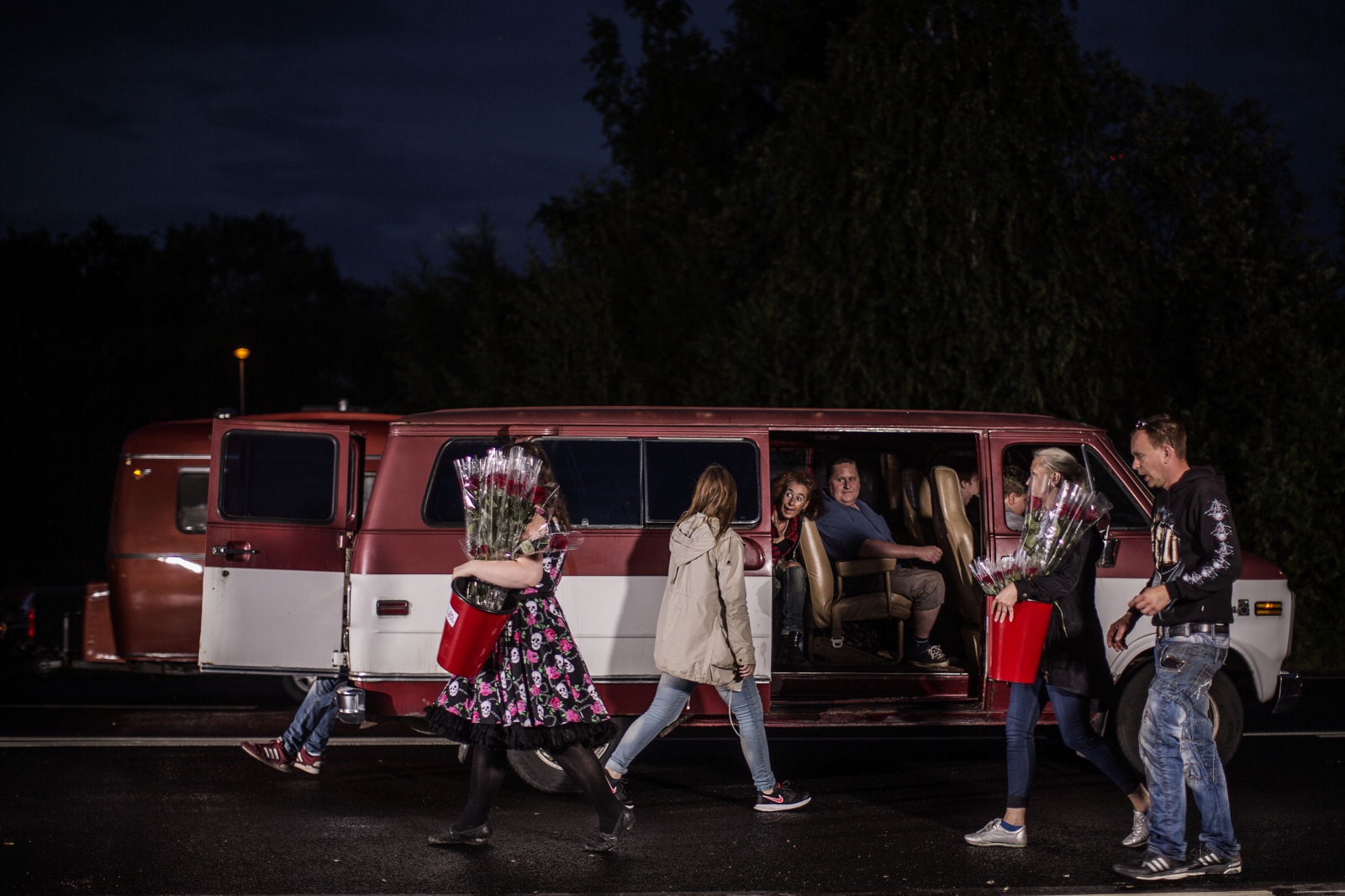 The 1950s, decade of classic cars, slicked hair, and music that made people move their hips in ways they never had before. The post-war economic upswing fueled this explosion of pop culture, and not just in America. When young people in Sweden caught glimpse of America's march toward sex, drugs, and rock 'n' roll"and the notion that they could also buy their own cars"they wanted in, too.

America of the 1950s was replaced by America of the 1960s, and then the 70s and 80s. But parts of Sweden stayed behind. Not out of Cuba-like economic suffocation, but by choice. "The culture stagnated and a lot of Swedish youth is still engaged in what's best described as a subculture focused on the 50s and 60s," says Axel Ã–berg, a Swedish photographer who compiled a portrait series of so-called Swedish greasers. Ã–berg's pictures, taken on assignment for National Geographic, were awarded second place in the Pictures of the Year International's portrait division announced earlier this week.

The first weekend each July, people gather in the city of VÃ¤sterÃ¥s for what organizers claim is the world's biggest gathering of vintage American cars. By no means are all in prime condition. Some are pristine rarities, while others tend to be languishing pieces of metal, minimally maintained to remain useful for cruising, partying, and impressing women. The climax of the festival is the "parade," a slow meander of cars around the city as their owners drink, socialize, and show off.

The nostalgia for earlier, easier days tends to be more a product of rural communities than in Stockholm, the capital. Ã–berg admits he sees the car festival through the same lens of nationalism sprouting around the world that's largely a reaction to globalization, social media, and colliding cultures. "What you see is this nostalgic idea of history, trying to preserve what, looking back, seemed so great." Whether it was actually great or not seems hardly to matter. The cars still are.