A new home above the polar circle 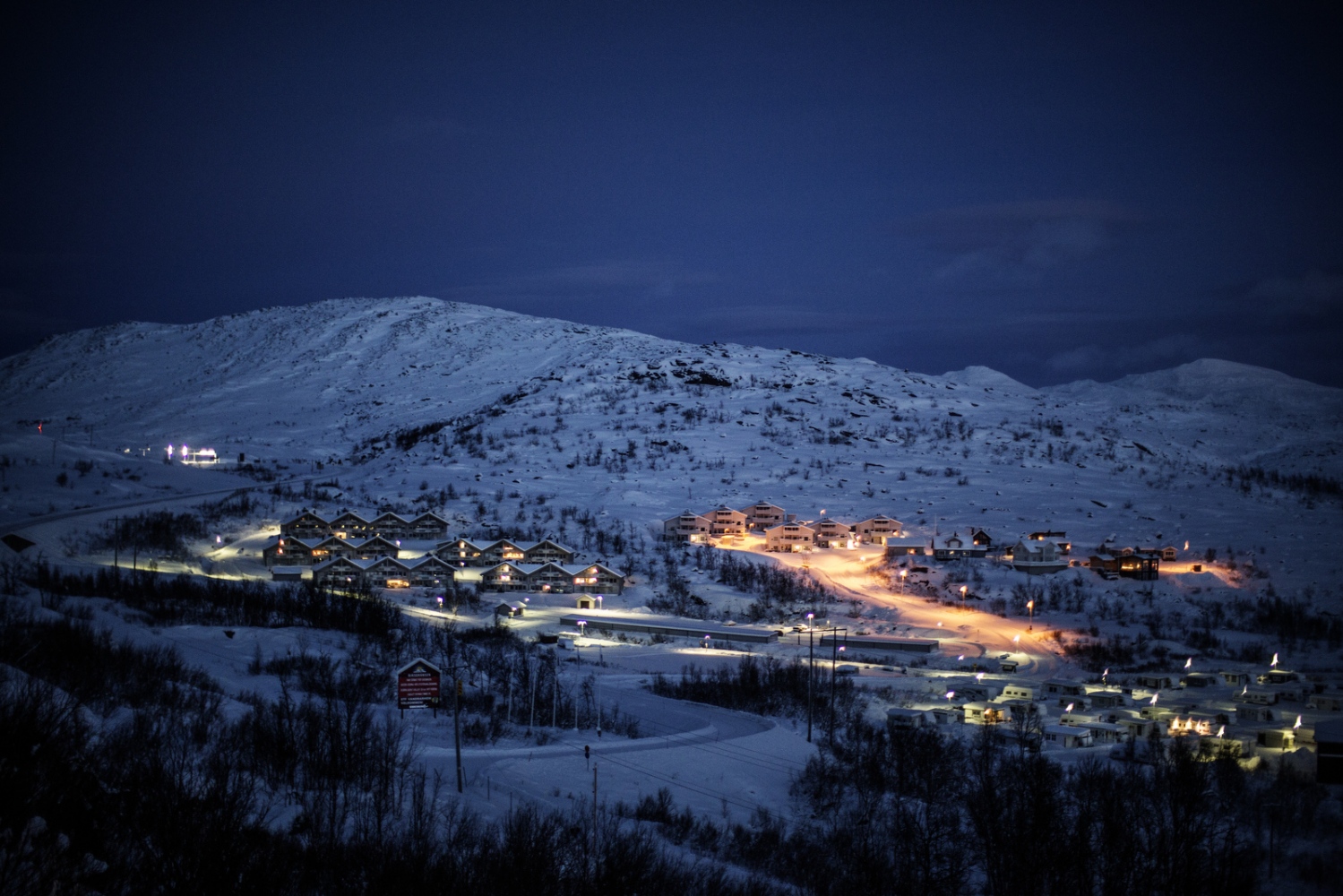 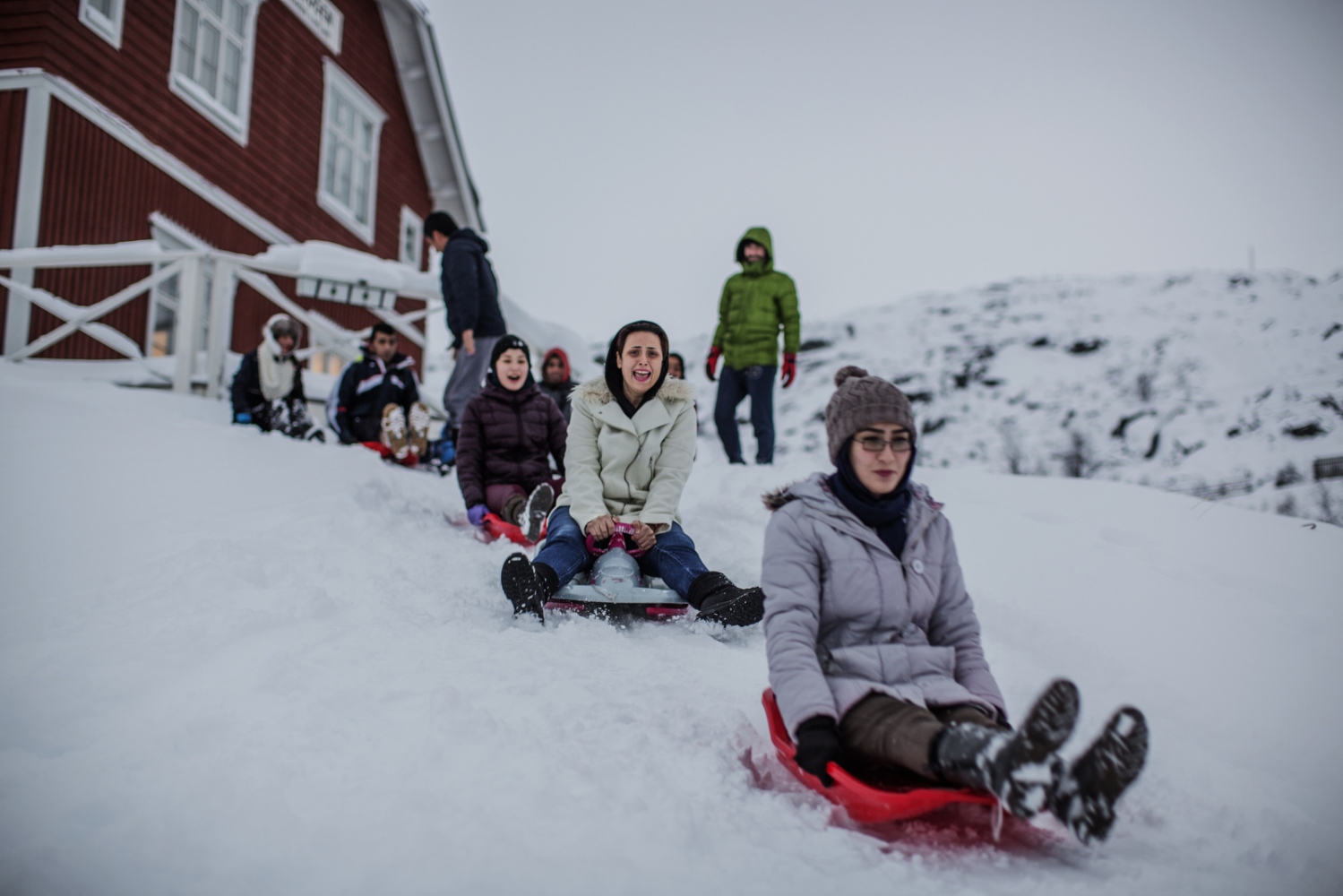 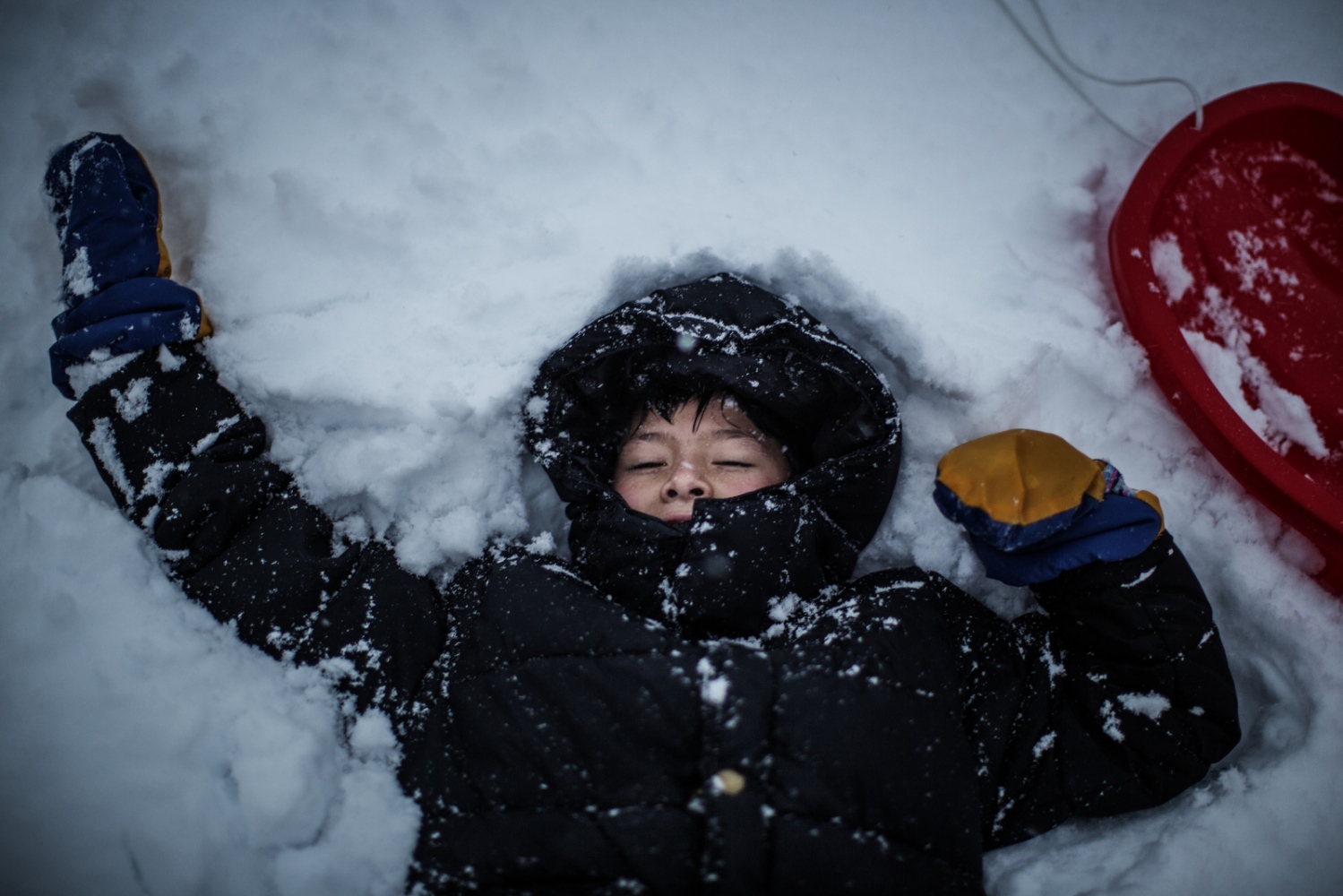 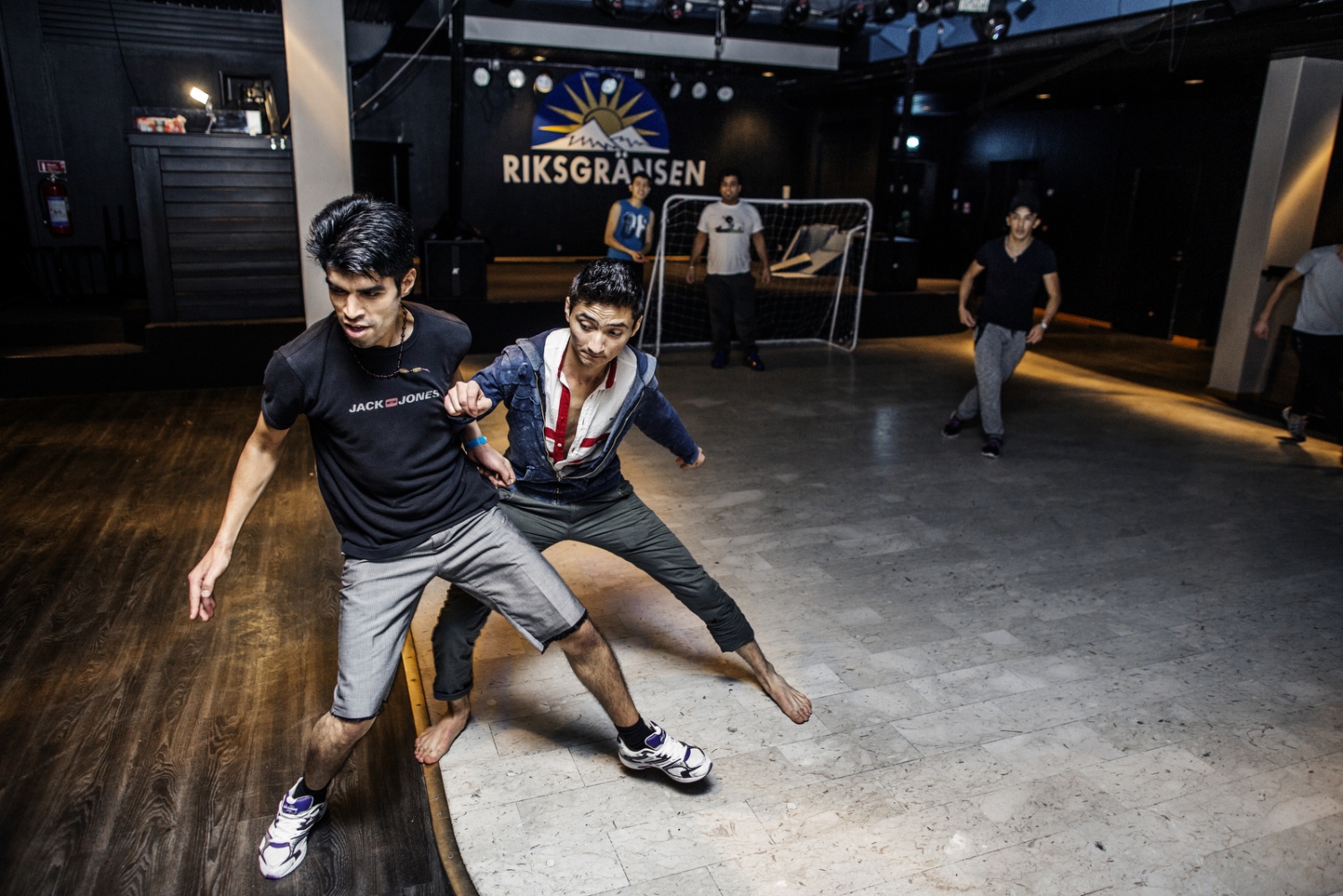 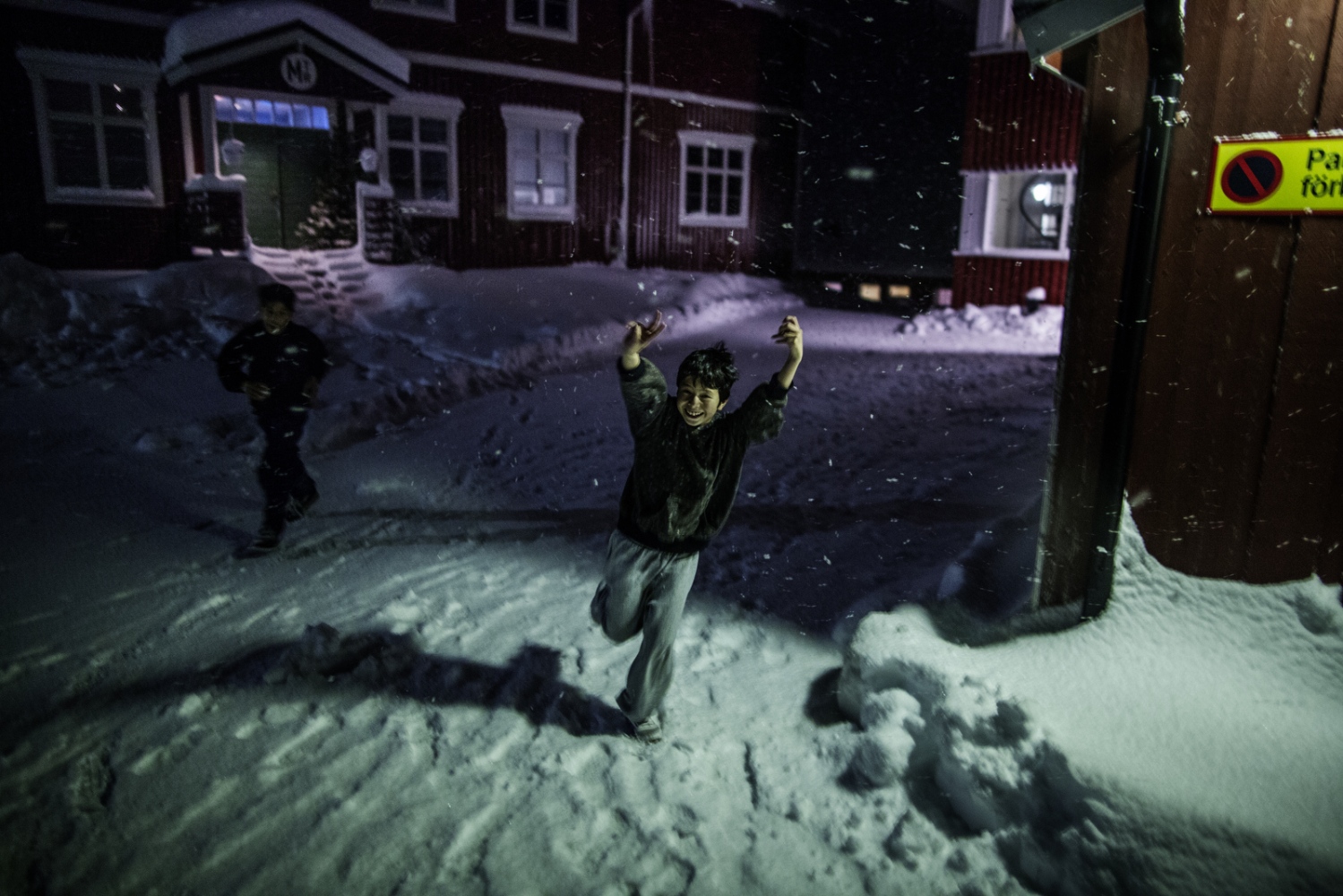 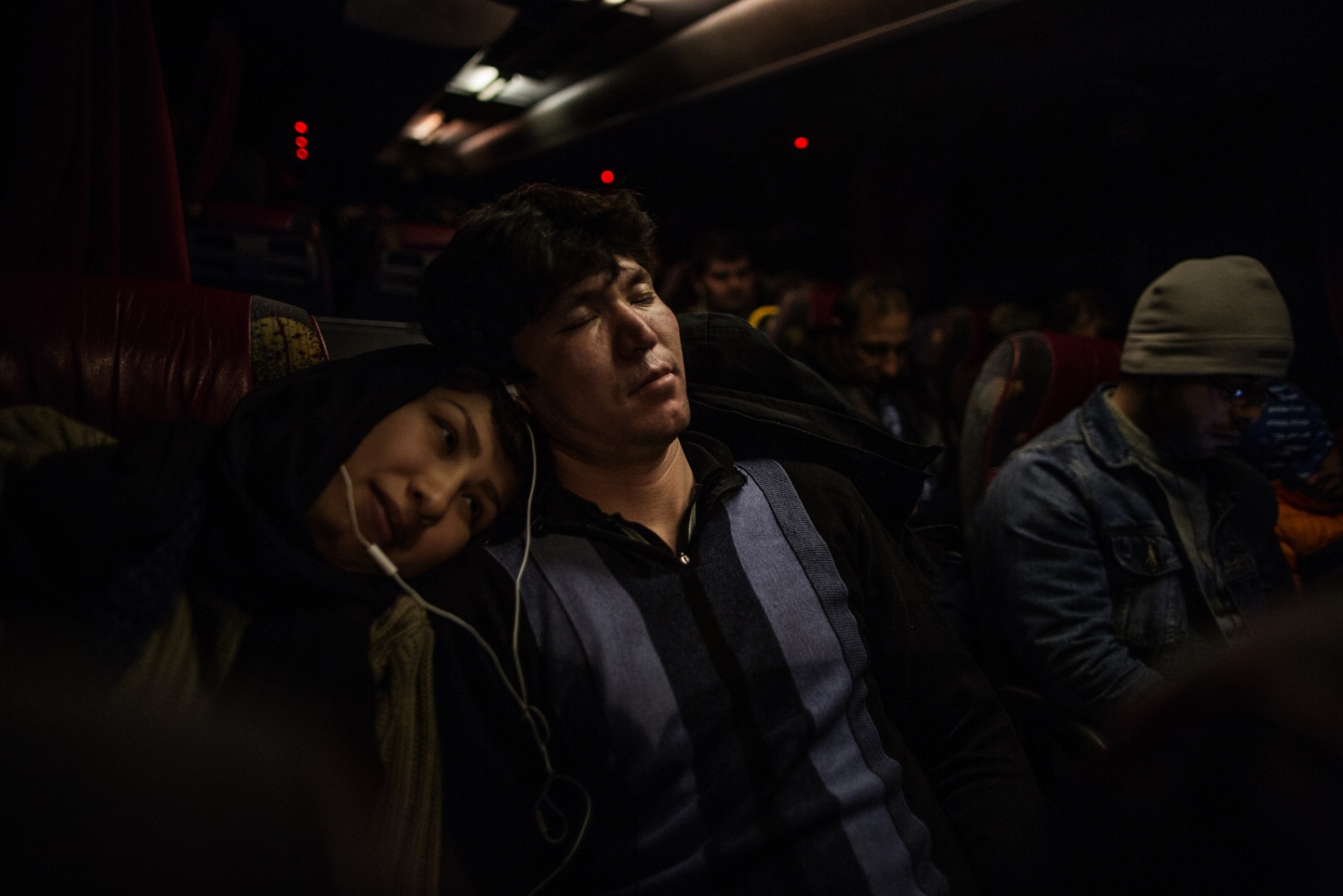 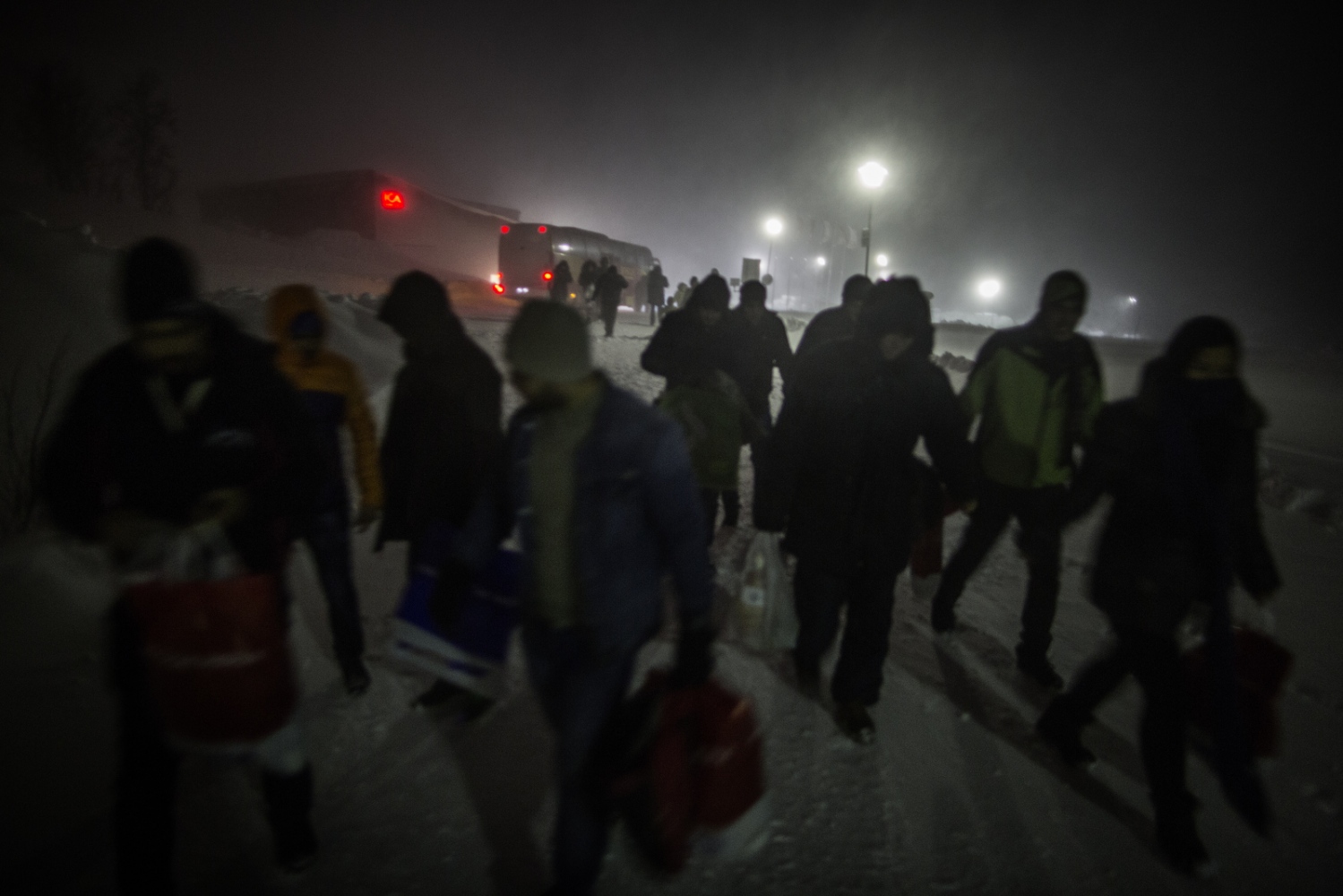 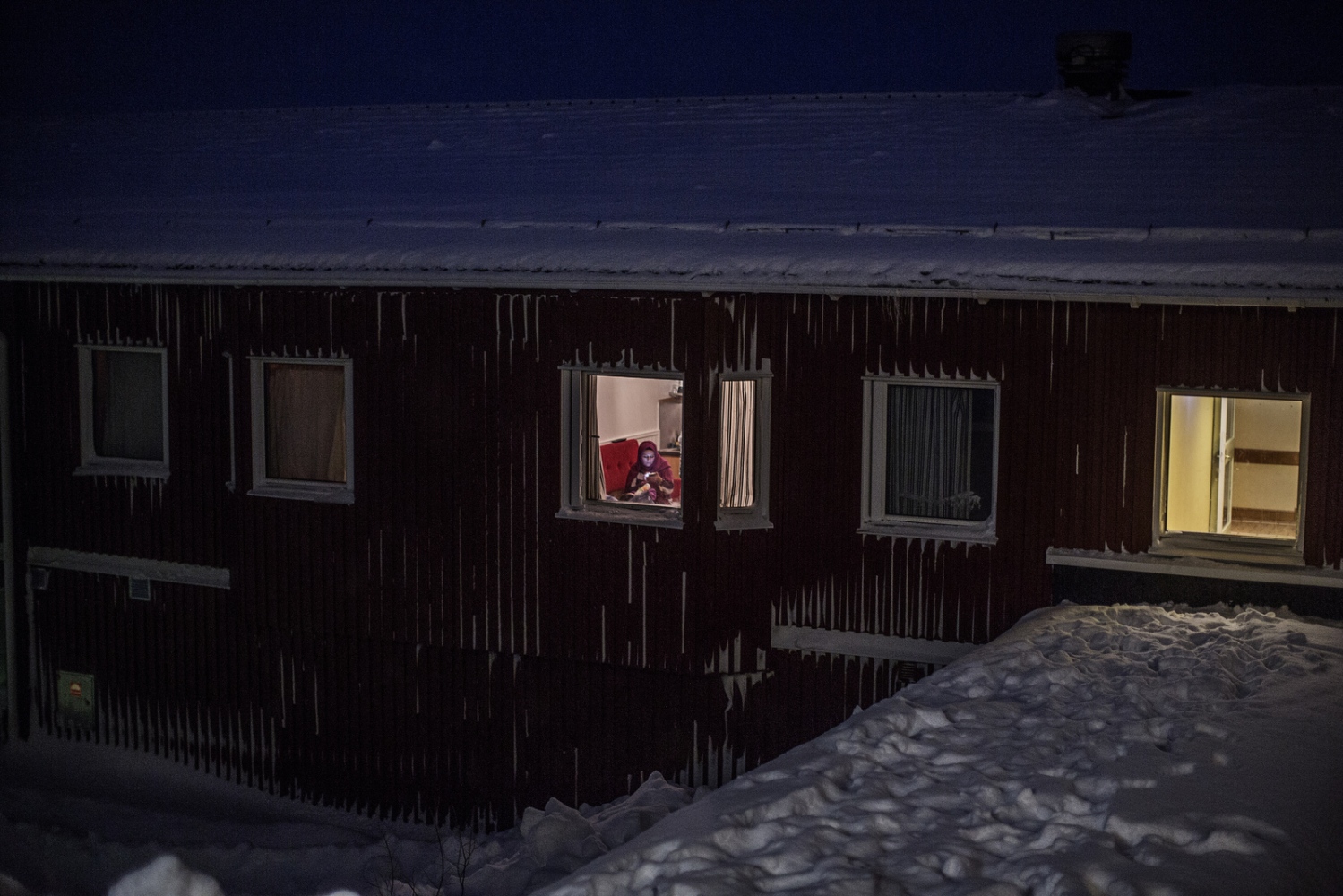 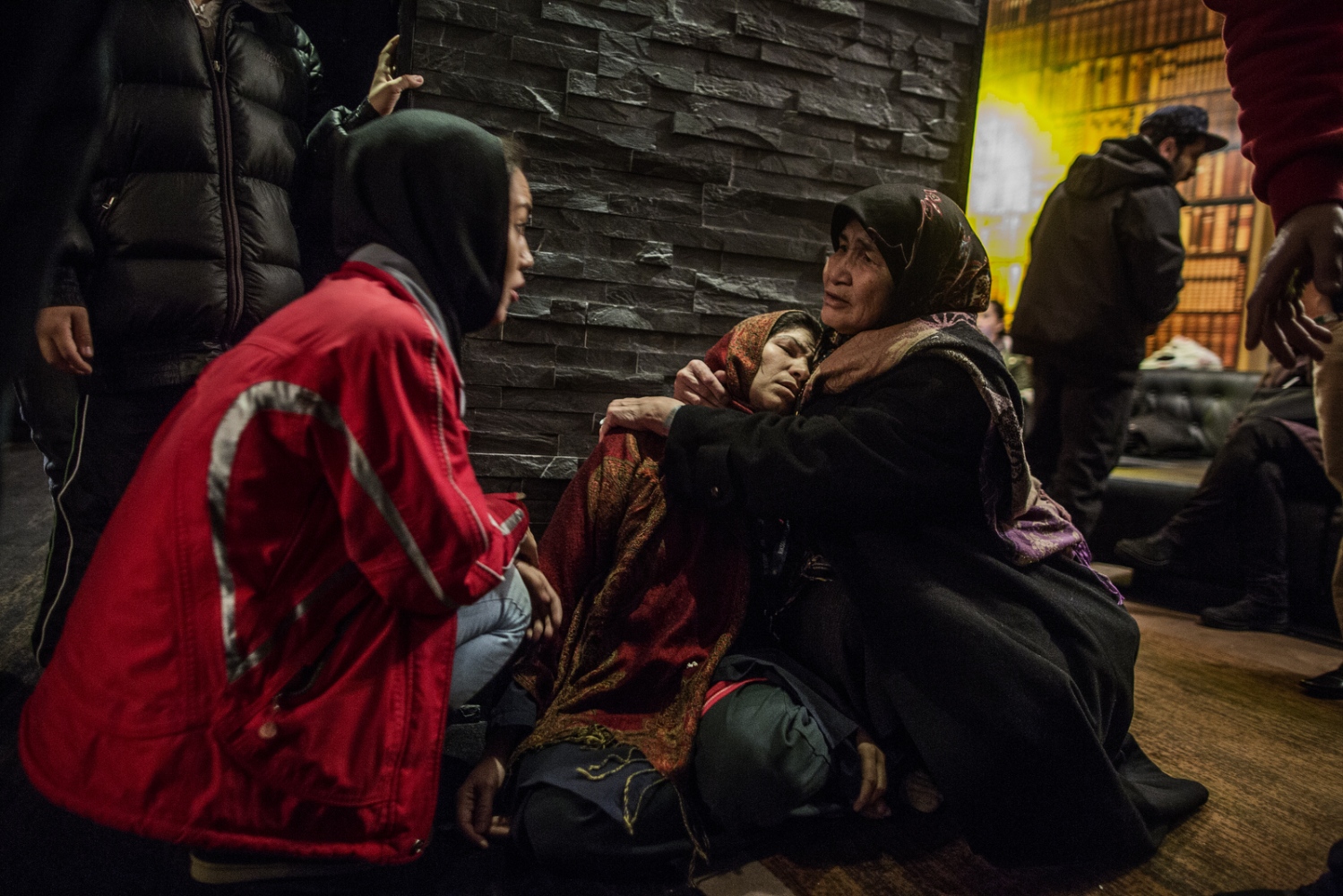 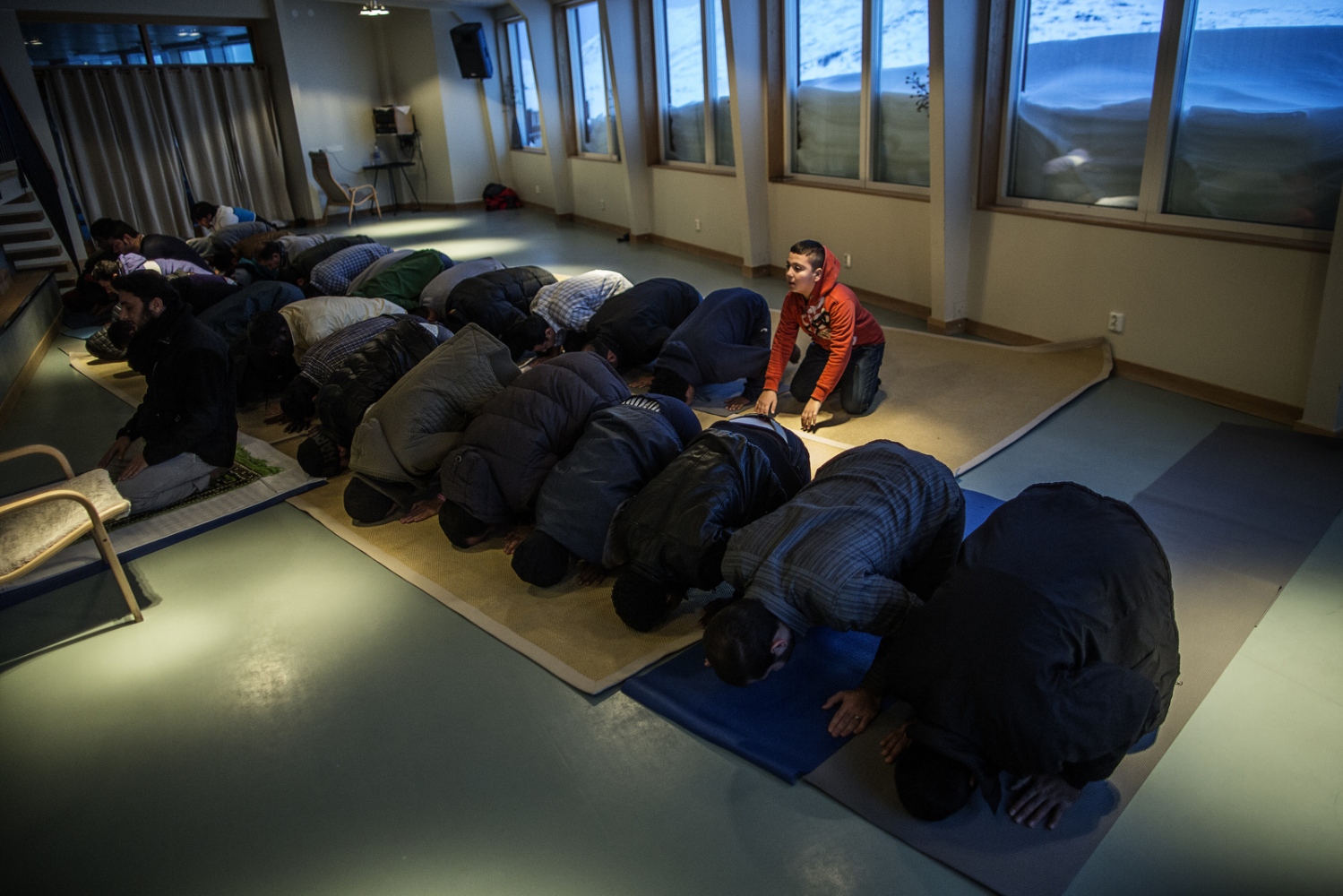 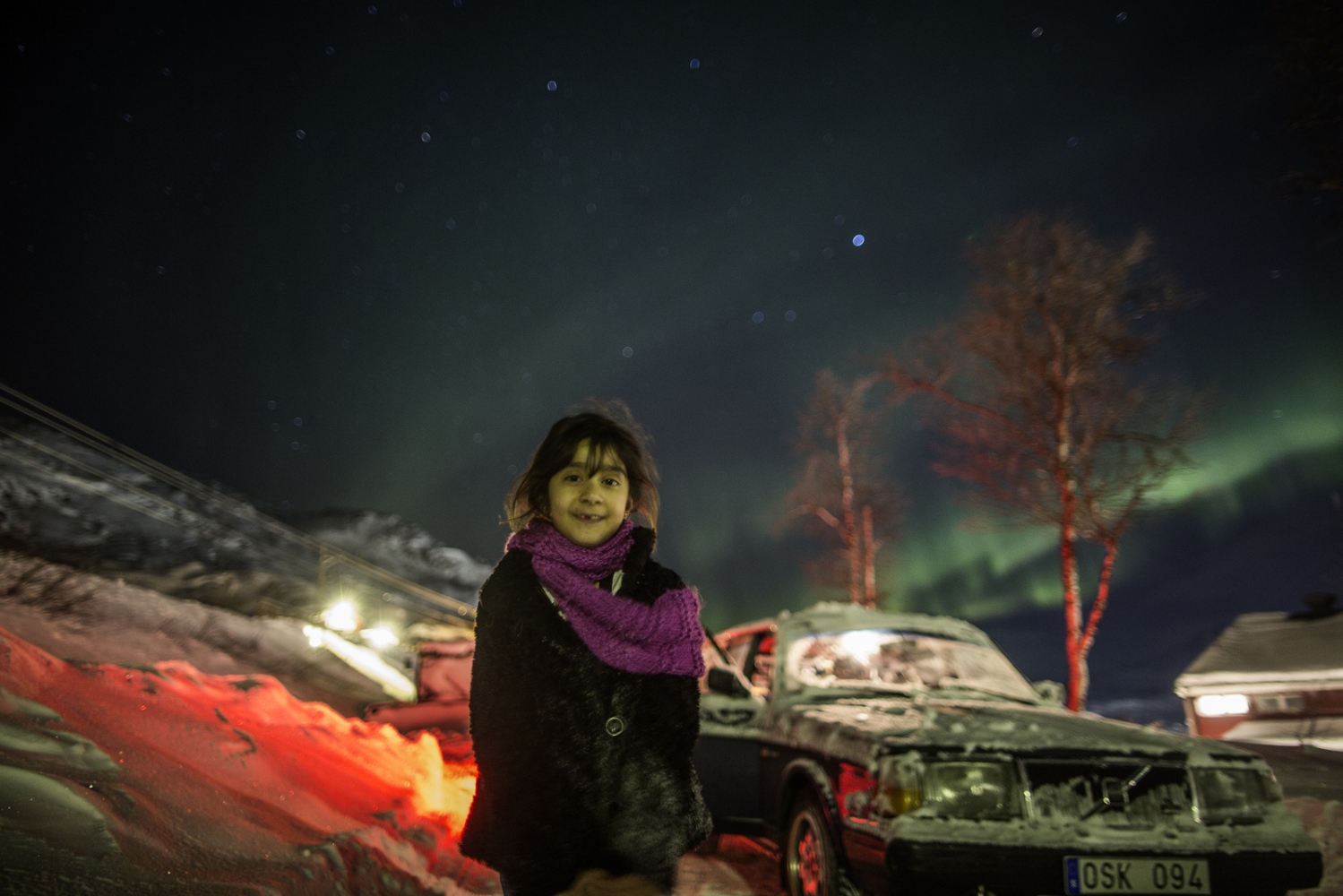 The ski season begins in mid-February in Swedish Lapland, at the northern tip of the country. But there's a resort called RiksgrÃ¤nsen not far from the border with Norway that's open now, and it's crowded.

Its guests, though, are not skiers enjoying the slopes"they're refugees fleeing conflict.

To be precise, they're 600 refugees from countries including Syria, Afghanistan and Iraq. One hundred of them are children. And they're now adjusting to life above the Arctic Circle.

"The hotel was dark and closed, but more or less clean," says Sven Kuldkepp, CEO of RiksgrÃ¤nsen. "We had two days to prepare. It went perfectly, but it was hectic."